Blending nature, culture and history - all year round

Long before Europeans arrived in Kangerlussuaq, the area was first established as a favorite residence of the Inuit. Dating back some 4,000 years ago, the Saqquaq culture, recognized as the earliest Paleo-Eskimo culture of West and Southeast Greenland, discovered that the area was a rich hunting ground and the ideal location for a bountiful summer settlement.

Present-day Kangerlussuaq was first established in 1941 as the American-operated military base, Bluie West Eight, and later renamed Sondrestrom Air Base. In partnership with Denmark, the air base supported efforts during World War II and played an important role as part of the North Atlantic air ferry route that operated between America and Europe. During the Korean War and Cold War, it served as a supply station for the Distant Early Warning Line bases, DYE 1, 2, 3 and 4. At its peak, 1,400 personnel were stationed in Kangerlussuaq.

Eventually, the military base became inactive and all operations were handed over to the Greenlandic Home Rule. The facilities were re-purposed into Greenland’s international airport, providing service for both international and domestic flights. This increased accessibility incited an upsurge in Kangerlussuaq’s popularity among nature lovers, researches and adventurous spirits as a must-see summer and winter destination. Filled with wanderlust, they arrive to Kangerlussuaq inspired by its unique surroundings and culture, and are determined to partake in unique experiences, such as witnessing the northern lights, dogsledding and hiking along one of the world’s only two ice sheets.

On this sightseeing excursion, we will hear fascinating stories about the earliest populations of primitive Kangerlussuaq and fast forward to the settlement’s significance during World War II, the Korean and Cold Wars, and today.

One of Greenland’s most extensive roadway systems, which happens to surround Kangerlussuaq, will provide us with access to several interesting landmarks, including panoramic vistas from the harbour overlooking Kangerlussuaq Fjord, the researchers’ community of Kellyville and the old military base facilities. Naturally, we will also visit a kennel, which will give us a chance to interact with Greenlandic sled dogs and learn about their very special instincts. In between our itinerary stops, we will witness Greenland’s amazing nature and hear about its unique floras and wildlife.

This excursion will also provide you with greater insight into Greenlandic culture and the community’s way of adapting to life in the Arctic. Your guide will surely share stories about the local culture, and the enormous pride Kangerlussuaq’s locals feel for their home.

As your excursion concludes, we hope you will leave with a greater understanding of what makes Kangerlussuaq so special, the ways it is different from other parts of Greenland and how locals have adapted to life in a town, where impressive nature and wildlife reign supreme. 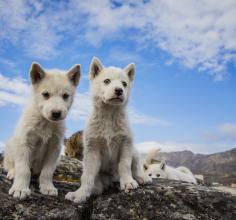 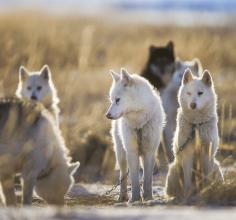 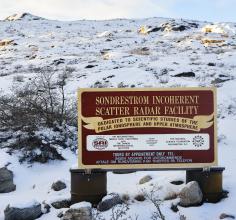 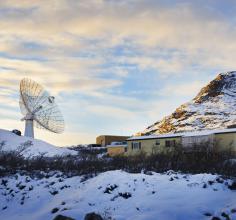 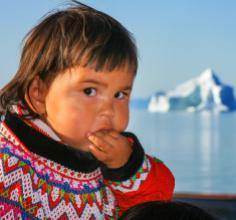 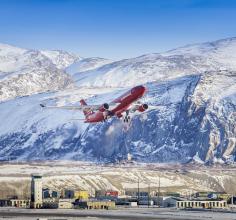 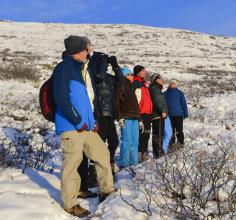 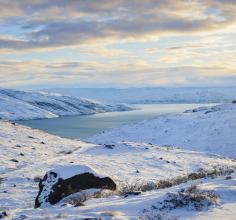 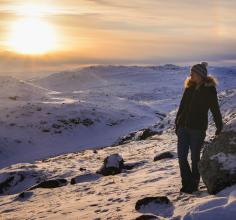