Hunt for the Northern Lights

- you will be amazed

Greenland is one of the most isolated countries and least-densely populated with just over 56,000 residents across a total area of 2,166,086 km2 (836,331 mi2). That's roughly 0.03 people per square kilometer or 0.07 per square mile! Kangerlussuaq, home to only 500 residents, is known as one of the best places in the world to witness the mesmerizing glow of the Northern Lights.

The town lies within the shelter of Greenland Ice Sheet, the fjord and mountains, which contribute to its stable climate, minimal cloud cover and roughly 300 clear nights per year. Adding to this, Kangerlussuaq utilizes artificial lighting sparingly and the backcountry’s cloak of darkness lies just a short drive away.

Beginning our Northern Lights tour, we set off into the backcountry by bus, and quickly find ourselves in total darkness beneath Kangerlussuaq’s starry skies. Gazing skyward, you are likely to see brilliant, green bands or flapping curtains of color waving across the celestial sphere. Shades of red, blue and violet are likely as well. This ethereal light display is the result of a scientific phenomenon where gaseous protons and electrons from solar wind collide with molecules in Earth’s atmosphere.

Color variations are due to the type of gas particles that collide, as well as the altitude at which they collide. Oxygen molecules at lower altitudes of up to 241 km (150 mi) produce the most common color, a yellowy green; then deepen to shades of red above 241 km (150 mi) high. Nitrogen produces blue hues at altitudes up to 96.5 km (60 miles); and vivid purples above 96.5 km (60 miles).

It's such a beautiful and captivating sight, even residents of Greenland never grow tired of the display, but instead can be seen gazing in wonder. Beyond the scientific explanations and solar forecasts, the Northern Lights hold so much more meaning in Greenlandic culture. The phenomena is linked to time-honored stories and superstitions, which are still passed from generation to generation.

After time spent with an eye to the heavens and hopefully witnessing Mother Nature’s impressive light display, we will return to our camp for a cozy evening, where our guide will share both scientific highlights as well as Greenlandic legends.

Our guide will even give us a chance to warm up our evening under this privileged spectacle, by preparing a delicious cup of ”Greenlandic coffee”, a strong drink akin to Irish coffee with whiskey, Kahlua, coffee and whipped cream. Finally, a spoon of flaming hot Grand Marnier is poured on top! 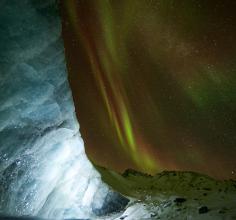 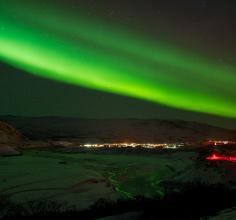 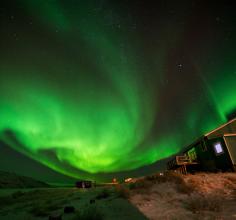 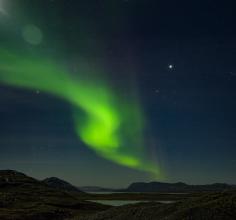 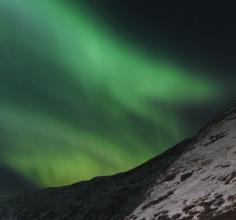 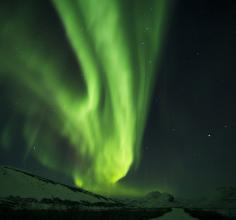 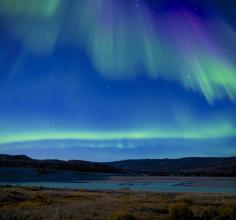 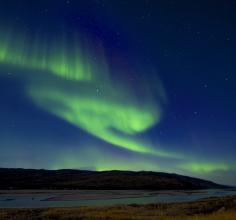 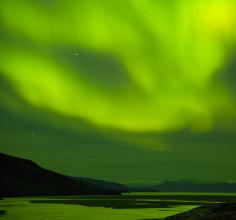 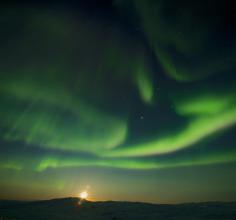 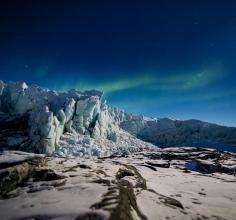 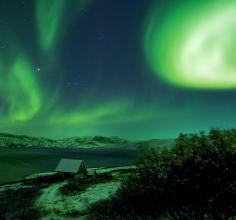 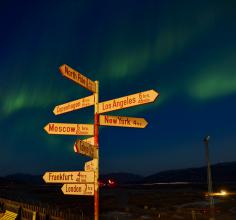 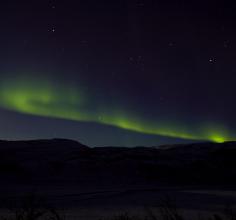